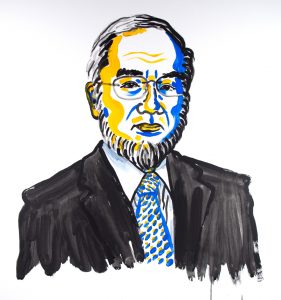 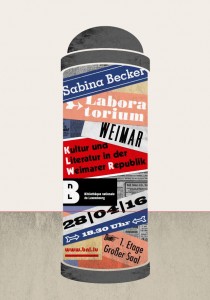 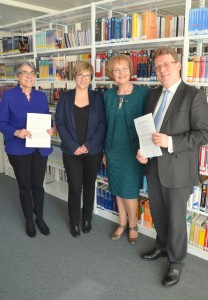 (Texte en langue anglaise repris du site web de l’Institut)
The Institute is the first Max Planck Institute on legal matters outside the German borders. It owes its existence to the Grand Duchy of Luxembourg which finances the Institute entirely, as a part of a broader strategy of the local government to develop Luxembourg as a center for academic excellence and higher education. The location in Luxembourg is ideal for a Max Planck Institute focusing on procedural law: Luxembourg is indeed the synonym for the constant development and expansion of the legal systems of the EU Member States by means of European law and of the jurisprudence of the Court of Justice of the European Union. The MPI has already established a continuous and productive dialogue with the European courts and institutions. A close cooperation exists with the faculty of law of the University of Luxembourg in research and also in teaching and with the National Library of Luxembourg in library matters. The MPI library subscribes to 40 online legal databases containing more than 24,000 electronic journals to facilitate the research of the Institute. It is also open to researchers from Luxembourg and visiting guests. 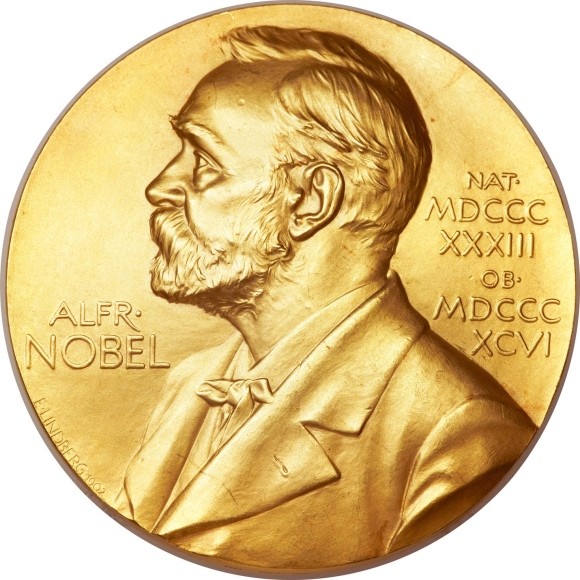 The Royal Swedish Academy of Sciences has decided to award The Sveriges Riksbank Prize in Economic Sciences in Memory of Alfred Nobel for 2015 to Angus Deaton, Princeton University, NJ, USA “for his analysis of consumption, poverty, and welfare”.

To design economic policy that promotes welfare and reduces poverty, we must first understand individual consumption choices. More than anyone else, Angus Deaton has enhanced this understanding. By linking detailed individual choices and aggregate outcomes, his research has helped transform the fields of microeconomics, macroeconomics, and development economics.

The work for which Deaton is now being honored revolves around three central questions:

How do consumers distribute their spending among different goods? Answering this question is not only necessary for explaining and forecasting actual consumption patterns, but also crucial in evaluating how policy reforms, like changes in consumption taxes, affect the welfare of different groups. In his early work around 1980, Deaton developed the Almost Ideal Demand System – a flexible, yet simple, way of estimating how the demand for each good depends on the prices of all goods and on individual incomes. His approach and its later modifications are now standard tools, both in academia and in practical policy evaluation.

How much of society’s income is spent and how much is saved? To explain capital formation and the magnitudes of business cycles, it is necessary to understand the interplay between income and consumption over time. In a few papers around 1990, Deaton showed that the prevailing consumption theory could not explain the actual relationships if the starting point was aggregate income and consumption. Instead, one should sum up how individuals adapt their own consumption to their individual income, which fluctuates in a very different way to aggregate income. This research clearly demonstrated why the analysis of individual data is key to untangling the patterns we see in aggregate data, an approach that has since become widely adopted in modern macroeconomics.

How do we best measure and analyze welfare and poverty? In his more recent research, Deaton highlights how reliable measures of individual household consumption levels can be used to discern mechanisms behind economic development. His research has uncovered important pitfalls when comparing the extent of poverty across time and place. It has also exemplified how the clever use of household data may shed light on such issues as the relationships between income and calorie intake, and the extent of gender discrimination within the family. Deaton’s focus on household surveys has helped transform development economics from a theoretical field based on aggregate data to an empirical field based on detailed individual data. 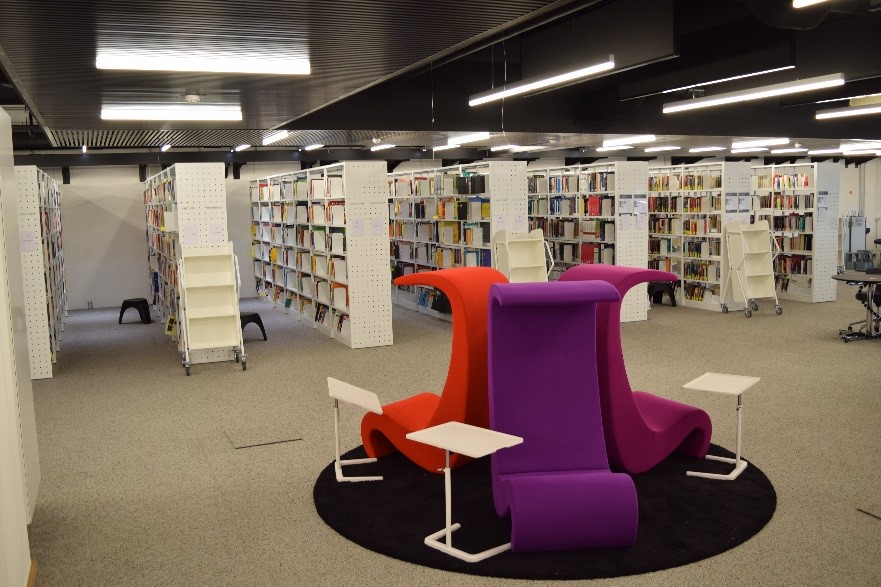 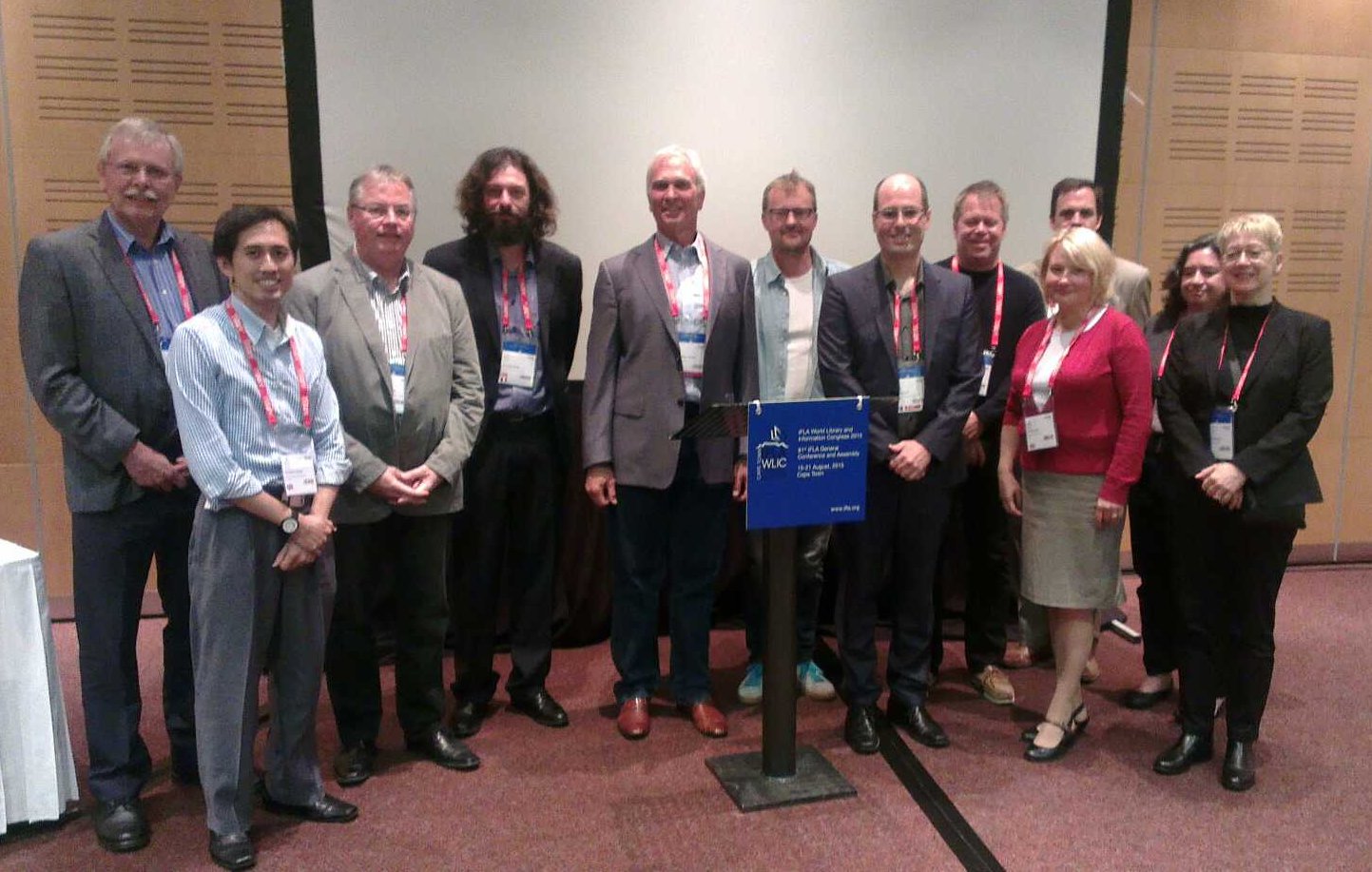